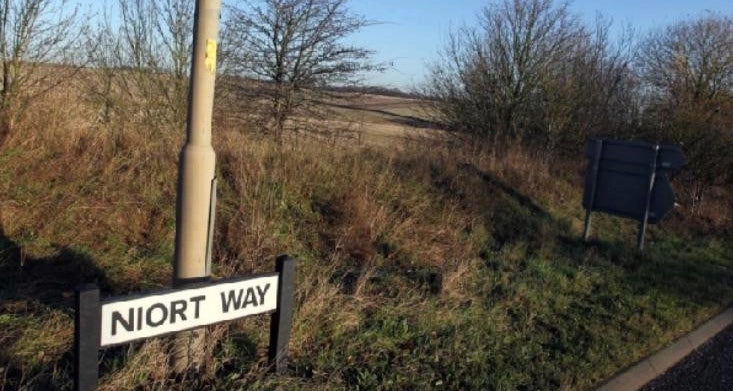 Wellingborough Council finalised the deal earlier this month to sell off 40 acres of land to Northants Limited Liability Partnership.

The developer had received part of a £70m loan given in January to this development and Kettering East from government agency Homes England to get the large housing projects moving forward.

The council says the proceeds of the sale will go towards a number of projects in the town including the refurbishment of the Swansgate multi -storey car park.

The development to the north of Niort Way is called Glenvale Park and planning permission was originally given nine years ago.

Council leader leader Martin Griffiths said: “The development will contribute a lot for the borough over the forthcoming years. Capital funding will be invested into the town centre and additional homes will provide much-needed affordable properties for our residents.

“Glenvale Park will offer a wide range of amenities, including two primary schools, sports facilities, three community centres and green spaces. This is a really exciting time for Wellingborough as we continue to grow and prosper.”

Glenvale Park will see 3,000 homes built including a number classed as affordable. There will be a neighbourhood centre and areas of open space.

This is the second biggest development in the town after Stanton Cross, which is on the eastern edge of the town. The first of the planned 3,650 homes opened in September.

Work has already started on the infrastructure for the Glenvale Park development. The authority says it is working with Homes England, as funder of the site, to ensure ‘that the redevelopment of this area meets local demand.’