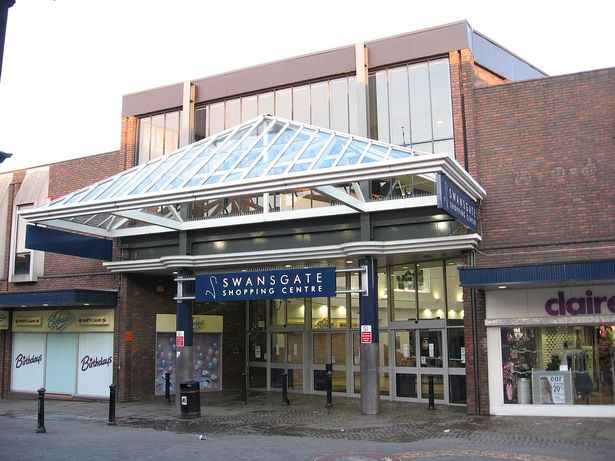 Wellingborough is expected to receive plenty of investment in the future

If you haven’t ever considered moving to Wellingborough – why not? According to Yopa, there are tonnes of reasons why the Northants town should be high up on your list if you’re looking for somewhere to settle and buy property.

The market town sits on the north side of the River Nene, enjoying close proximity to nature while also having great amenities, the estate agent points out.

Steeped in history, Wellingborough dates back from Anglo-Saxon times and appears in the Domesday Book. In 1201, the town was given a royal market charter by King John and remains an important spot for shoppers and traders today.

It has direct links to London from its train station, from which you can also access closer towns like Bedford, Leicester and Nottingham.

And, not only are house prices here lower than the national average, but there are plans to expand the amount of homes in the area, and also increase the number of jobs, as part of a huge government development plan.

So, here are five reasons you should move to Wellingborough, according to Yopa.

Can you think of any more? Let us know in the comments!

1. It has great transport links

Not only does Wellingborough have easy access to the A45 dual carriageway, linking the town to the M1 and A14, but it is also linked to neighbouring towns in the county like Northampton, Rushden and Raunds.

Served by Stagecoach, the town has an excellent bus network, and East Midlands Railway operate direct trains to London St Pancras International, taking less than an hour to get to the centre of the capital.

Luton, East Midlands and Stansted Airports are also easily accessible by car or train from Wellingborough.

2. It has lots of future developments planned

After seeing considerable development in the 1970s, Wellingborough is set to be the target for more government investment and large scale house building.

Stanton Cross is a major development already well underway, and estate agents in the area have identified that the High Street and Shelley Road are development targets, which may well increase the value of the area.

The average house price in Wellingborough is £258,808, which is considerably lower than the national average of £382,595.

According to Yopa, this includes several properties in Wellingborough, including:

According to Lloyds Bank in 2015, Wellingborough was the most affordable commuter town for those working in London.

4. There are great employment opportunities

As mentioned above, Wellingborough is in the line of sight for development and investment, which means more jobs are on the horizon for the market town.

According to Yopa’s data, three quarters of those in work are in full time work, and the variety of jobs on offer is shown by the different sectors people are employed in.

From senior official roles to skilled trades, caring occupations to machine operatives, there is something for everyone in Wellingborough.

5. It has amazing history

With Anglo-Saxon origin, this town is perfect for history enthusiasts. Named Wellingborough because it was a stronghold of “Waendel’s people”, the Anglo-Saxon heritage of the town was set in stone when a helmet from this period was discovered near the town some years ago.

The Domesday Book of 1086 shows that around 250 people lived in “Wendleburie”, and was in the hands of the fenland monastery of Crowland.

According to the Borough Council of Wellingborough’s website, this land was handed to Sir Christopher Hatton after the dissolution of the monasteries under the reign of the Tudors.

The town has always been noted for its wells, and was popular with early Stuart nobility, having been visited by Charles I.