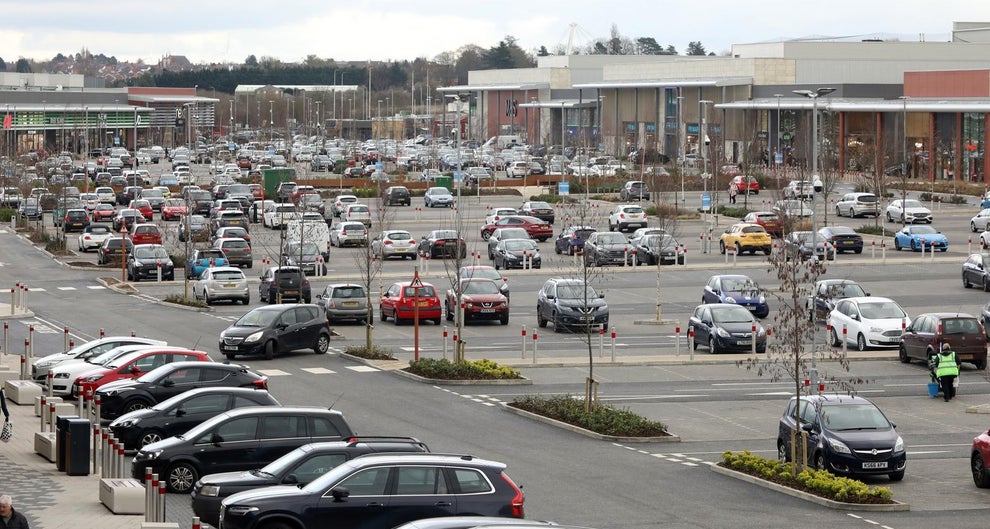 The 200,000 sq m site – called Land to the West – was bought by the firm which generates revenue for the government in August and could see homes built as part of a ‘unique residential and business hub’.

The Crown Estate will launch a consultation this week asking for the public’s ideas for the land before developing a vision and proposals over the next few years.

Plans for more shops, restaurants and a new link road on the site, adjacent to the A45 directly to the west of Rushden Lakes, are currently under consideration as part of a scheme called Rushden Living.

A Crown Estate spokesman said Rushden Living remains an active planning application and that their plan for the land, currently a blank canvas, could potentially incorporate Rushden Living if it is approved by East Northamptonshire Council.

Hayley Turley, senior asset manager at The Crown Estate, said: “We’re immensely proud of the success of Rushden Lakes – and we’re incredibly grateful to the local community for the role they have played in shaping that success.

“We believe Land to the West of Rushden Lakes offers a real opportunity to bring forward homes and employment space at a truly unique destination, and we want to hear from the local community on what they would like to see.

“We have ideas to explore – from sustainable homes to help meet local needs and new high-quality workplaces, to a wellbeing hub and providing new green connections.

“And we want your help – by coming along to our consultation events and sharing your ideas for the future of Land to the West of Rushden Lakes.”

The consultation will also be available on http://www.rushdenlakeslandtothewest.com/ when the website launches on October 25.

Rushden Lakes opened in July 2017 next to lakes and wetlands, bringing a huge jobs boost to the area.

Since then two extensions have opened – the Garden Square and the West Terrace with its flagship 14-screen cinema – bringing a total of 67 shopping, leisure and dining brands to the retail park.

In the last year it attracted more than six million visitors.