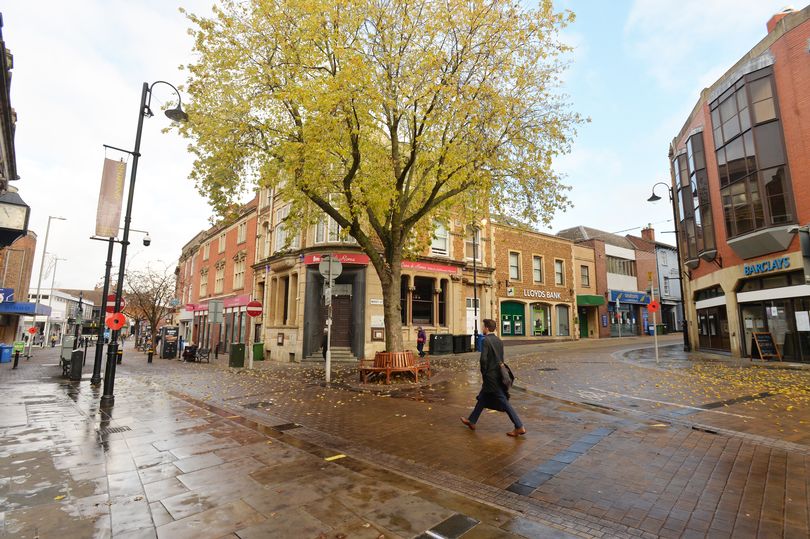 A new guide has said that the towns have made it onto the list of top places in the country.

Coronavirus has meant we have all been spending plenty more time in our own towns and villages – and perhaps considering whether they are where we want to live in the long-term.

If that’s the case for you, but you don’t fancy leaving Northamptonshire, we may be in a position to help.

Estate agency YOPA has put together a new map which reveals the best towns, cities and villages to buy a home.

The agency’s Love Where You Live Guide uses a colour-coded map showing specific towns and giving them a rating showing whether they are a good place to live, or somewhere you should avoid.

The guide tells you everything from average weekly salary, average house price and how good the schools are in each area. So you can see how your local town fares, but if you’re looking to move, it’s a great way to see where could work for you!

There are four towns in Northamptonshire that have made the cut and got a place on the list. Without further ado, here they are:

With its industrial past, Kettering is oozing with history and character and is now a large, thriving market town.

With great access to London on the train, it’s becoming an increasingly popular commuter town for those working in the big city who want a countryside base.

With a population of just over 90,000, it is a town that is big enough to have plenty going on without feeling overcrowded. With parks like Wicksteed Park, there’s plenty of green spaces to escape to.

The average salary per week is £510 which is below the national average but over 70% of local secondary schools received a ‘good’ or higher OFSTED rating.

As the county town, Northampton can be called the centre of the county. Lying on the banks of the River Nene, it is one of the largest towns in England, with a population of over 210,000.

The town is ancient, with evidence of a settlement here dating as far back as the Bronze Age and Roman England. As history progressed, Northampton Castle became a regular royal residence during the Medieval period, and as industry grew in the 18th and 19th centuries, it became world-renowned for its footwear and leather manufacturing.

According to YOPA, the average house price here is higher than the national at £263,801 and more than a third of primary schools in the town have a ‘good’ or better OFSTED rating.

Wellingborough is one of the smallest towns in the county, and also one of the oldest, too. It’s on the north side of the River Nene and is referenced in the Domesday Book of 1086.

its population of 50,000 is set to rise according to a recent study which predicts housing and jobs are going to surge in the town. So, it’s a great place to settle now and get ahead of the new crowds over the next few years.

According to YOPA, the average house price here is more than £30,000 below the national average at £222,157. This, paired with the fact that 100% of its secondary schools have a ‘good’ or better OFSTED rating makes it the perfect place for young families to settle.

Crime rates are also relatively low, at 87.15 per 1,000 people, however drug and alcohol use is above average in the town.https://get-latest.convrse.media/?url=https%3A%2F%2Fwww.northantslive.news%2Fnews%2Fproperty%2F4-northamptonshire-towns-named-among-4730506&cre=bottom&cip=34&view=web

The average weekly salary is lower than the national average at £437 but its proximity to green spaces such as Stanwick Lakes make it a great option for those wanting to get out into the countryside.

Figures released ten years ago revealed that Corby had one of the fastest-growing populations in the country, and you can see the development the town has had since then.

Locally known as “Little Scotland” because of the number of Scottish workers who came to Corby for work at the steelworks, this is another industrial town steeped in history and character.

According to YOPA, almost 70% of Corby’s primary schools have a ‘good’ or better OFSTED rating and almost 60% of its secondary schools do too.

Drug use levels are high in the town and alcohol levels are very high, but if you’re a first time buyer or are looking for a bargain, Corby is the place to look. The average house price here is £206,023 – a whopping £50,000 below the national average. So, even if the weekly salary is below average at £469, the housing market in Corby is ripe for the taking.

With great access to Rutland and other beautiful green spaces, it could be a great spot to get out into the country whilst also having great services on your doorstep.